Liron is a true veteran in Biodata — she’s been with us for 9 years.

How did you find yourself in an Electronic Lab Notebook company?

That’s an interesting question, as I come from a completely different background... Before joining Biodata, I worked in various high-tech companies — from online gaming to business marketplaces — far from life science research.

That was until my previous supervisor left to work on Labguru. Before long, he invited me to join his team, and so I did, and never looked back.
The concept of taking life science research and manufacturing to the cloud with an electronic lab notebook was fascinating and unlike anything I’ve interacted with before. I met Jonathan Gross, the founder of Labguru, and was truly impressed by his vision, knowledge, and enthusiasm. Labguru is a great workplace with amazing people.

Both Labguru and I personally came a long way since then. I took on more senior roles in Labguru and I am now heading the Backend Development team, while at the same time raising two children. Labguru is now a leading platform covering a wide spectrum of needs for many organizations all over the world, from giant biopharma companies to the smallest startups, from the largest universities and research institutes to the smallest lab. Labguru supports everyone with a tailored solution to the specific need. 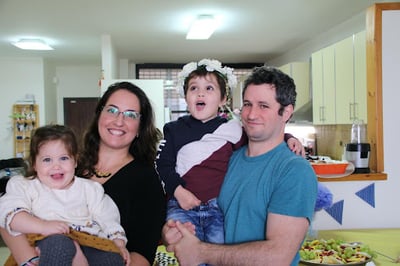 Liron and her family

What is your team responsible for?

The Backend Development team takes care of Labguru’s functionalities — all the gears and levers that shift behind the scenes and make the magic of Labguru happen. We are the power behind the servers, databases, and infrastructure, the communication between the application and the servers, the API, and more. We are responsible for new features as well as the stability of the platform.

What projects have you recently worked on?

A recent, amazing project that I have been fortunate to work on was DataSync. It is a cool tool designed to solve the challenge of uploading heavy data files to the cloud. While this challenge is not unique to Life Science, it is a real pain for many in the field due to the large amounts of data generated in the research and manufacturing processes.
We worked with our partners, AWS, to offer Labguru users a unique technology of efficient multithreading protocol, making transfer times up to 10 times faster, in full bandwidth utilization. Unlike existing upload techniques that suffer from timeouts and other issues, making large file upload almost impossible, the Labguru Datasync is a “fire and forget” type of solution — it performs the upload quickly and continuously. It can even detect and copy changes from users’ source storage systems to the cloud destination, saving Labguru users the effort of manually requesting data transfers.
Labguru DataSync really opens up new possibilities and greater efficiencies for researchers and I am proud of being instrumental in its creation.

Another very exciting project was the Labguru Workflow Automation. It is, in my opinion, truly an amazing tool: it enables automating routine manual actions inside of Labguru by creating step-by-step processes and defining their triggers. For example, you can create a workflow that automatically creates reports from experiments, organizes the data in an excel form, and even performs analysis queries on the data. Labguru Automation is easily edited and created using several different coding languages (Python, Ruby, and C#). There are really no boundaries to the efficiencies and benefits automation brings to the lab and the excitement is echoed by the Labguru users.

I could go on to describe additional fun projects like the Labguru Dashboards (the BI and insight module), the Labguru Chemistry notebook, and many more...

What’s your favorite thing about your job?

First of all, the Labguru team. I feel like I have a second family. Everyone I work with is eager to help and does their best to conquer new frontiers and support the Labguru users in the best possible way.

Secondly, Labguru gives me a unique opportunity to really make a difference in our world. Even though, unlike the Labguru users, I am not directly involved in the creation of life-changing discoveries, my work helps our users reach new discoveries faster and makes research and manufacturing more efficient. This means the world to me, especially in this time and era.

I love the warm embrace and feedback from the Labguru users. It is not taken for granted and we make sure to listen to their needs and requests.

Finally, the product — I have a personal rule to only work for an organization that I truly believe in its mission. I really love Labguru and think it’s an amazing software and the best ELN out there.

What do you like to do when you’re not working? 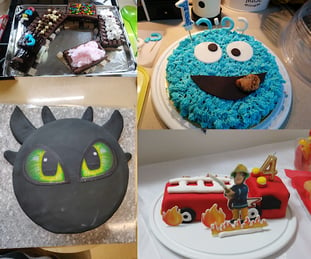 In the past, I would say “Salsa dancing, going to the movies, and traveling the world”. However, since I became a mother, I mostly enjoy cooking and spending time with my family and friends. One of my new hobbies is cake decoration: twice a year I prepare themed cakes for my kids’ birthdays. I watch videos and learn the techniques all year, and when the birthdays arrive, I ask them what cake they would like, then use the skills I’ve learned to make the perfect cake. It never ends with only one cake per birthday :) 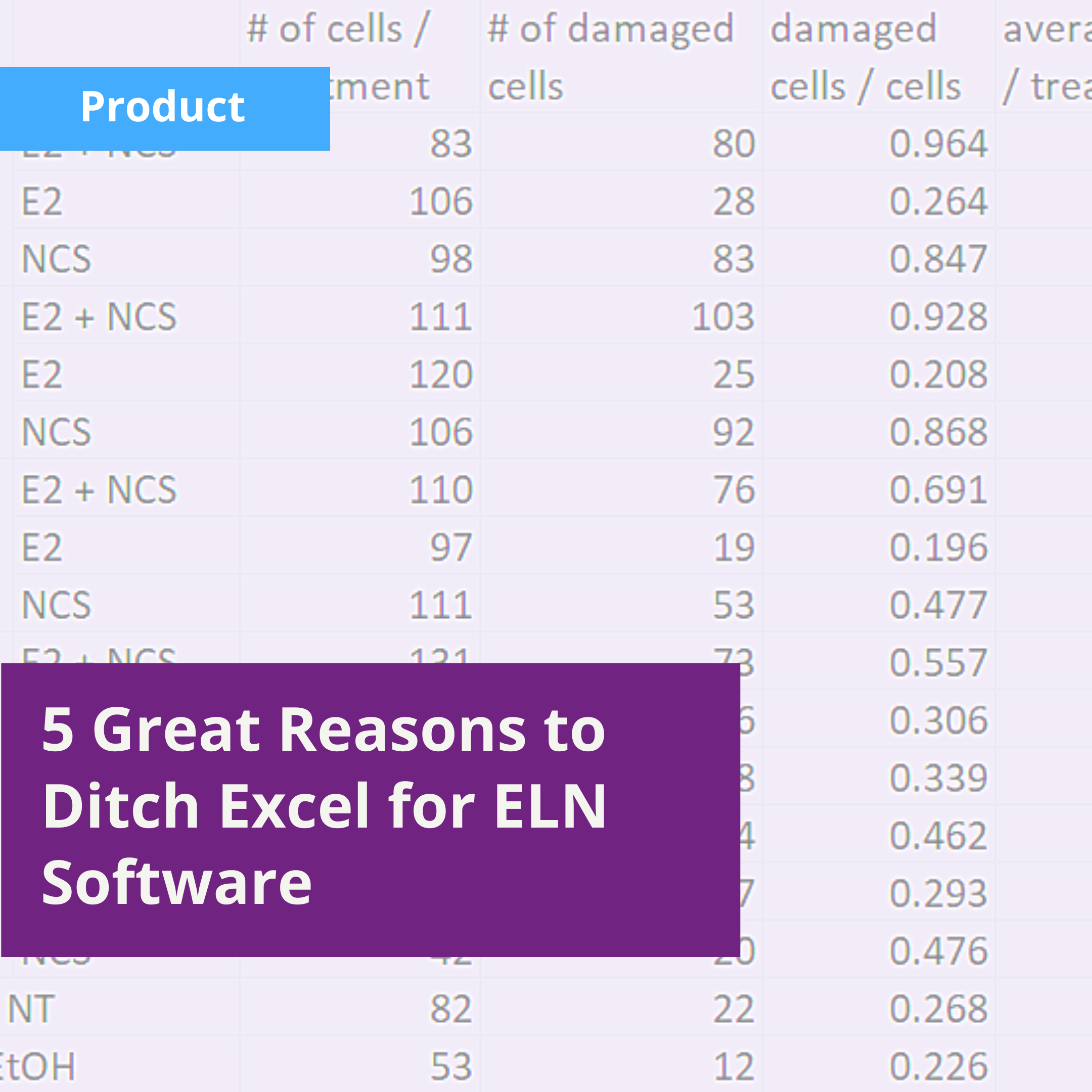 Scientists have traditionally relied on paper and Excel spreadsheets to record and analyze data. But a growing number ...
3 minute read

This Pride Month, we are excited to interview Dr. Li-or Zach, an Application Scientist at Labguru. Li-or is happy to ...
4 minute read
View Company
Company